The Ins and Outs of Contextually Targeted Campaigns 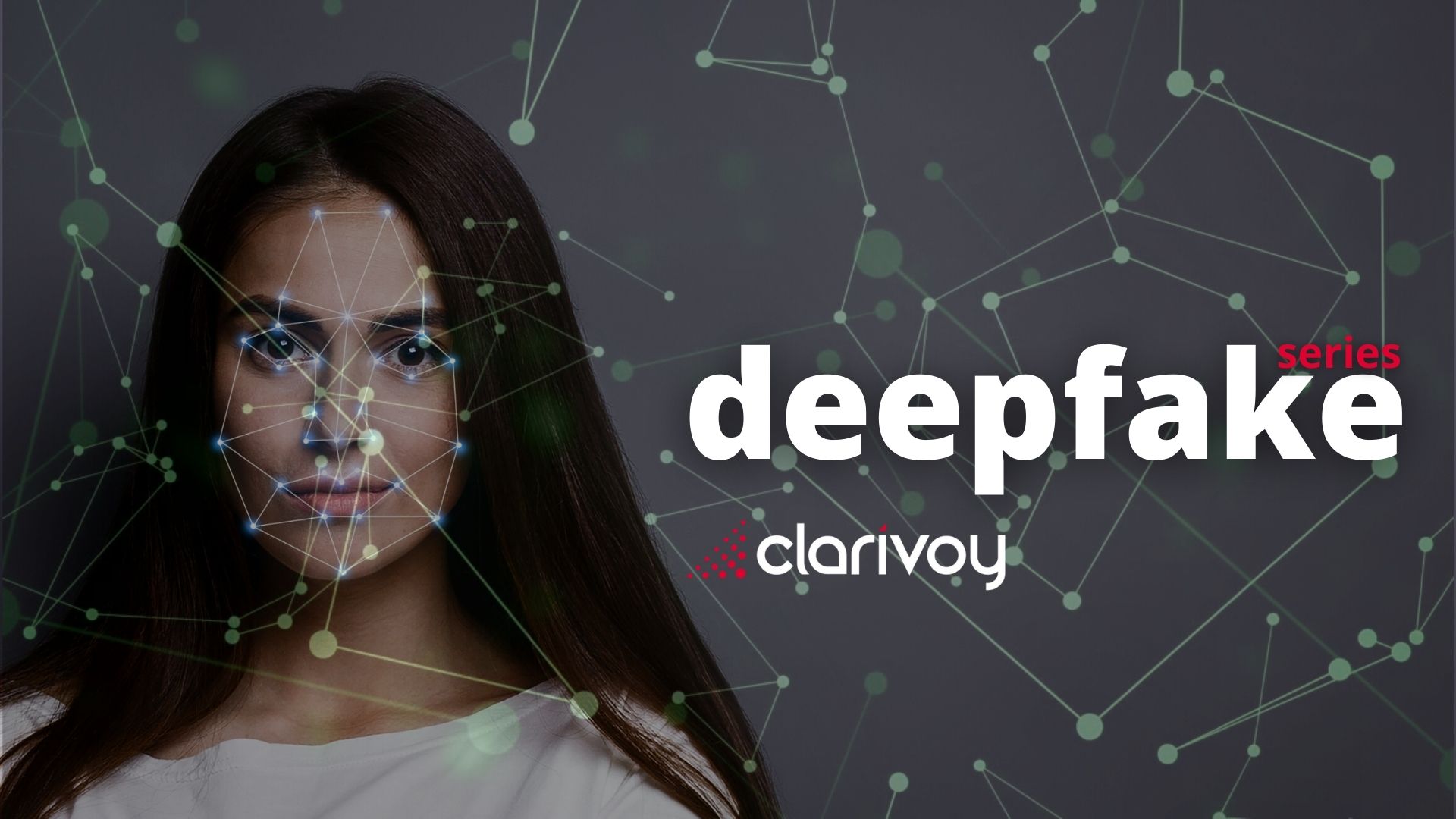 Welcome to part two of our series on in-market audiences! In-market audience segments vow to deliver ready-to-buy-shoppers. We’ve done a deep dive into these claims and want to share what we’ve discovered. In a nutshell, not all in-market audiences are created equally. In fact, we found that some are downright fake, which is why we refer to them as deep fakes. If you didn’t catch part 1 of our Deep Fake Series, Uncovering the Secrets to the Most Authentic In-Market Audiences, it provides a definition of deep fakes along with an introduction to the In-Market Audience Funnel.

Audiences built with contextual data are based on a website’s content. In the case of automotive contextual targeting, this would be anyone who is frequenting websites that have auto content you are targeting (there are myriad examples, including marketplace sites, auto review websites, etc.). Traditional contextual targeting serves the advertiser’s ad alongside the contextually targeted content. Contextual advertising is typically executed through ad platforms like Google Ads or Demand Side Platforms (DSP) like DV360 or theTradeDesk.

An additional benefit to using contextual data, in the above contextual examples, is that it’s not reliant on third-party cookies, which means even consumers using Safari browsers can be reached. Safari browsers typically represent about 40% of the US population due to the fact that Safari is the default browser on iPhones.

A somewhat newer capability in contextual targeting enables marketers to buy contextual audience segments derived from the content a consumer has previously viewed. Once these segments are purchased, ads can be served to consumers on any website, not just auto websites. In essence, it is “contextual retargeting” because ads can follow the consumer across the internet. However, the foundation of this solution relies on third-party cookies, so consumers using a Safari browser can’t be targeted or reached. Also, the methodology and overall quality of these audience segments is questionable because the methodology used to create the audience is unknown. Thus, these types of contextual audience segments have the potential to fall into our “Deep Fake” category. Remember: understanding how these audiences are created will help you avoid falling into the Deep Fake trap.

In theory, contextually targeted campaigns offer a super-efficient and cost-effective way to reach desired audiences via programmatic ad platforms such as theTradeDesk. The most significant drawbacks are the unknown quality of contextual audience segments (i.e. is the consumer really in-market) along with the reality of limited inventory availability for high-quality, website inclusion lists. Website publishers put these limits in place to protect their ad inventory from being cannibalized by programmatic ad platforms. Marketers can, however, buy contextually targeted ads directly from auto publishers. The biggest trade-off is a higher CPM along with the added complexity in media executions.

The key to identifying the highest-performing, contextually-targeted audiences is to test and learn by understanding which are most effective at driving your desired business outcomes. This will inevitably include a mix of lower and higher-cost CPM campaigns.

Uncovering the Secrets to the Most Authentic In-Market Audiences 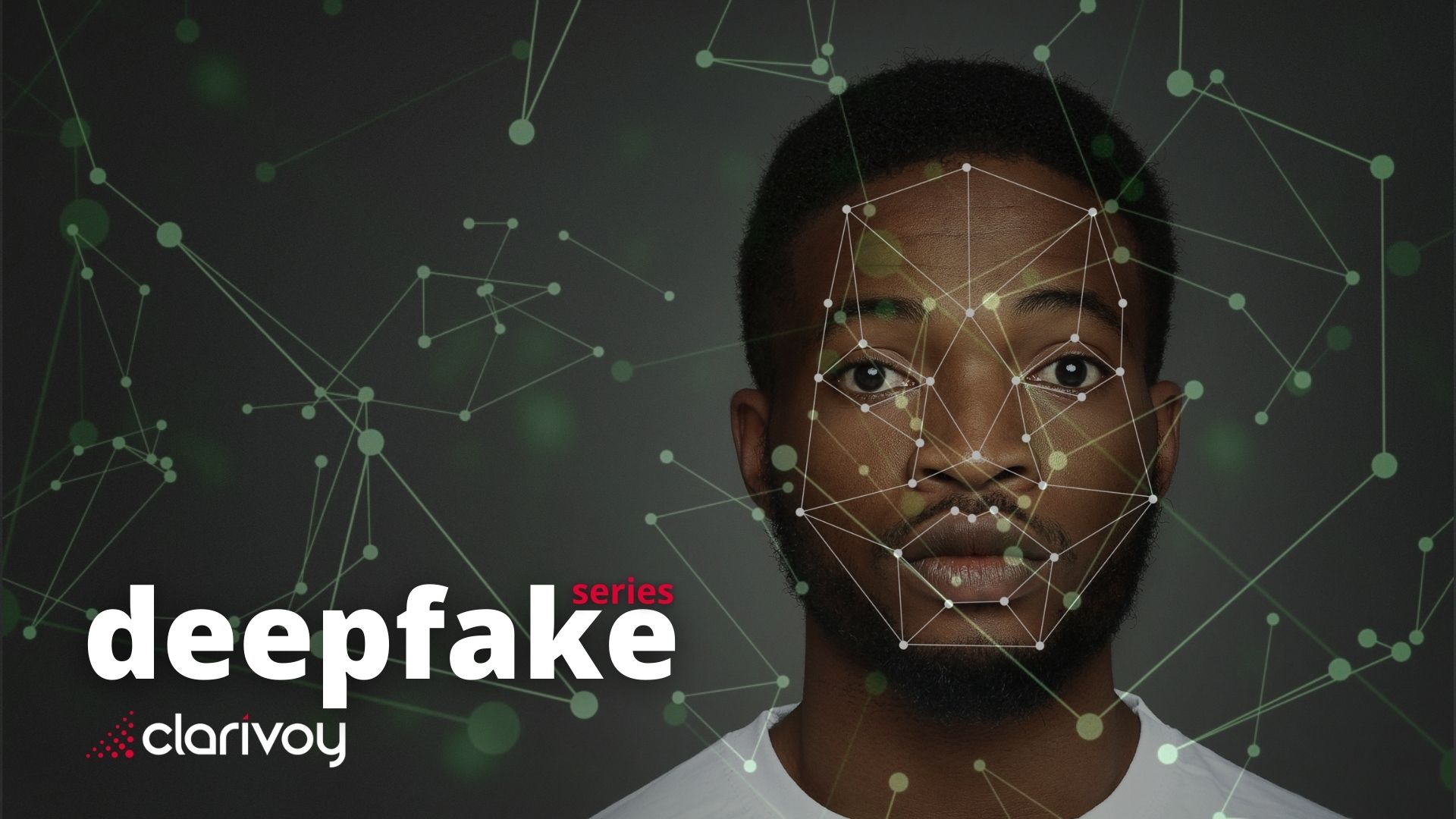 In-market audience segments make big promises of hyper-targeted marketing. However, not all in-market audiences are created equally. We refer to some as deep fakes. In case you’re not familiar with the term deep fake, merriam-webster.com defines deep fake as referring to “a video that has been edited using an algorithm to replace the person in the original video with someone else (especially a public figure) in a way that makes the video look authentic.”

Deep fakes undermine our ability to trust what we see and what we know. Probably the most well-known deep fake is Tom Cruise on TikTok .

First, we created a framework, called the In-Market Audience Funnel, to help better explain the various types of in-market audiences. The layers of the funnel represent various types of in-market audiences available today, from “modeled” at the top all the way down to dealers’ websites and CRM/DMS data at the very bottom. In this article, we will look at modeled audiences along with audiences created using credit data.

Modeled audience segments contain little to no real-time behavioral shopping data, and often are based on random and universal data points like whether or not a person uses a credit card. (How many people do you know who don’t use a credit card?!?) When we dug deep into modeled audiences, other data points used to create the audience segments were: age, income, interests, whether you used the internet or not, and even whether or not you frequented stationery stores. Yes, you read that correctly. One in-market audience data provider uses factors such as whether you used the internet and frequented stationery stores to determine whether you are an in-market shopper.

To better illustrate this, I utilized an online tool provided by a data marketplace that will show you all the audience segments with which you are associated. The tool scans the third-party cookies on your computer and then generates a report. The report identified me as an in-market shopper for EVERY segment and make in the auto industry: Ford, Honda, Chevrolet, Mazda, Toyota, full-size truck, small cross-over, EV, minivan, compact sedan, etc. The company also showed me as owning 22 different makes of vehicles, some of which aren’t even sold in the U.S. I am not in the market for any of the makes or segments they listed, and I only own two cars, but my cookie and identity are being sold to dealers as though I am an in-market shopper owning 22 different makes of vehicles. Modeled audiences do have a benefit: they are cheap. However, as the saying goes, you get what you pay for.

The next portion of the funnel is credit data. These in-market audiences are created by purchasing consumer credit data directly from companies such as Equifax. Be careful though, there are credit audiences sold on the open market that are modeled. Be sure you are buying live credit data, which requires, among other things, that the consumer receives a firm offer of credit as part of the marketing campaign. You can create highly targeted lists for use in your digital and programmatic campaigns so long as you remain compliant with laws governing credit data. For example, you can create a list of everyone in a specific zip code with a credit score greater than 700 who has a lease expiring in the next 120 days. Your credit audience segmentation options are only limited by your imagination.