Ad Blockers: If You Can’t Beat Them, Join Them 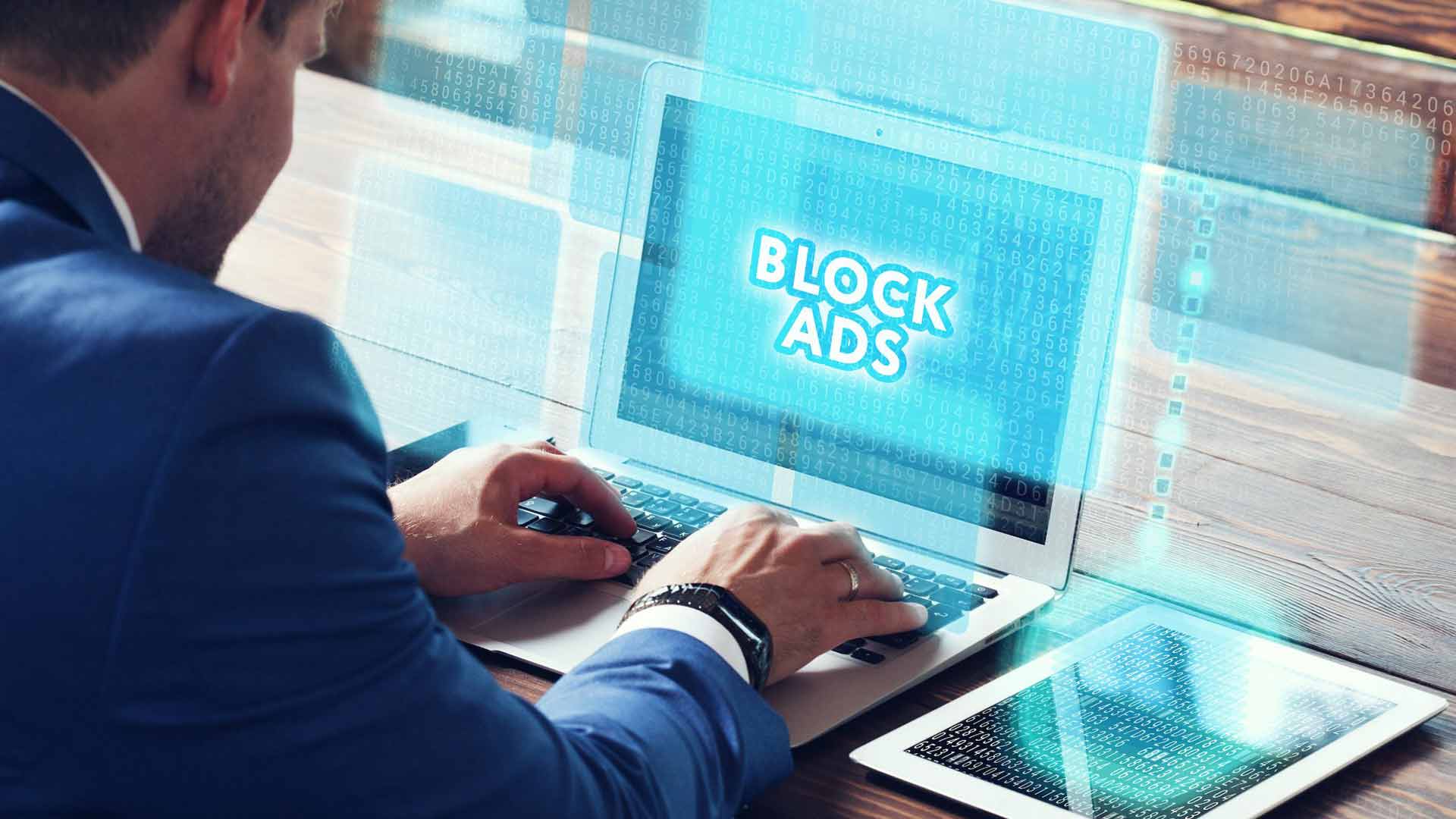 In the great wide world of online, display ads are everywhere. Top of the page, right, left, bottom – and, sometimes even popping up and floating in your face. Many consumers find these ads intrusive, especially when they are irrelevant. So, they simply ignore them – or, stop visiting the sites on which they appear.

In fact, consumers have become so annoyed with these ads that some entrepreneurs created a whole industry around getting rid of them – ad blockers. And these software companies have caught on fire —  as of the end of 2016 there were an estimated 615 million devices using ad blocking software to help consumers avoid seeing ads, according to an article in Business Insider.

While this is all well and good, it presents a huge problem for display advertisers. How do you know when your ad is being displayed or blocked? Well, Google, the world’s biggest web advertising company, has the answer. The company just announced plans to integrate a native ad blocker into its Chrome browser.

Why would Google do that? Wouldn’t that hurt their advertising revenue? Actually… probably not.

Ad blocker software companies earn money in just a couple of ways. Most are free for consumers to download and install onto their browser of choice. Some also have a premium version that allows for increased functionality. However, most revenue comes via “extorting” or charging companies fees in exchange for white-listing their ads, which then allows them to be shown to users of their ad blocking software. Large companies, including the likes of Google, Microsoft and others, have paid money to ad blocking companies to do just that.

With their own internal set of ad standards, Google, on the other hand already controls which ads Chrome users see through their networks. By creating their own native ad blocker, not only do they eliminate the need to pay these ad blocker software companies to show these ads, but they also gain even more control of which ads are seen. It’s even possible (although not without a lot of legal battles) that Google could block all ads which don’t come from its display network — essentially forcing other companies to pay them in an epic 360 transfer of revenue and power over which advertisers and ads can be displayed to users.

What does this mean for display advertisers?

It means they’re in an epic battle — caught between websites hungry for revenue and the agencies that sell advertising. Metrics get skewed when the agencies SAY the ads are being served but in fact consumers don’t see them due to ad blocking software. Websites are fighting back by refusing to allow users to see their website AT ALL unless they disable ad blocking software. But, in many cases, consumers simply bounce from that website and head to another for the information they seek.

The battle continues between which display ads are, and are not seen, along with who is in control.  This is something advertisers should pay close attention to. Depending on how the ad is being requested, and the method the particular ad blocking software is using, impressions can be recorded which were never seen by the consumer.

Only time will tell how this all plays out. With valuable real estate up for grabs, this type of trend typically yields higher prices and more competition for eyeballs. Buyer beware.