Attribution: Whose Sale Is It Anyway?

The fact is that not one singular entity is ever responsible for the entire customer journey and, because of that, no sale can be fully attributed to a single source 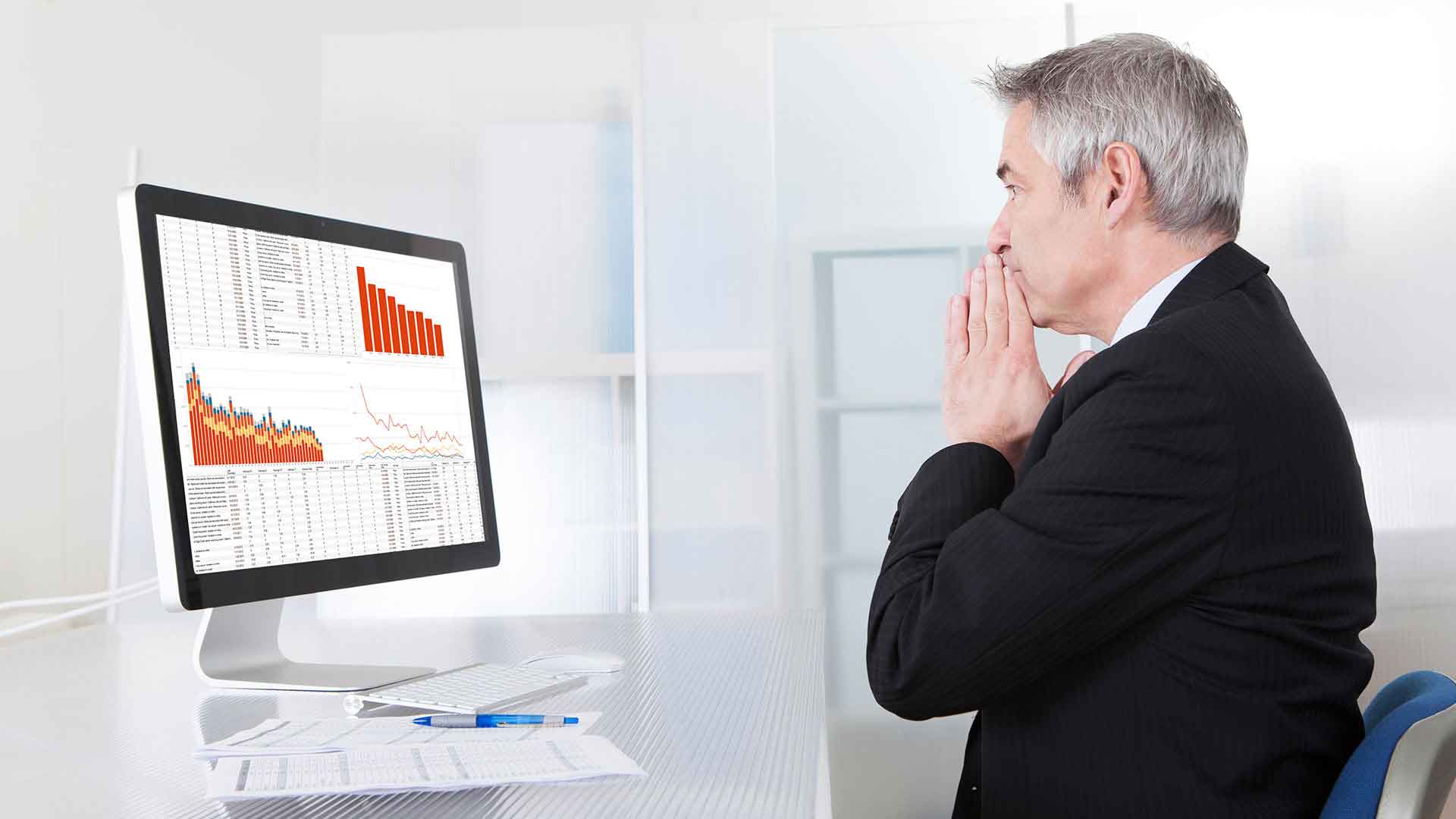 In most dealerships a dispute inevitably arises between salespeople over a sold customer. Perhaps it’s because one salesperson initially assisted the customer and a second closed the deal and delivered the vehicle while the first was off for the day. And what happens when a customer visits multiple times and perhaps a third salesperson is involved?

Most dealerships won’t split deals more than two ways – typically first and last – with that third salesperson receiving nothing for being in the middle. The question then becomes who was most influential in the sale of that particular customer? Was it the first person, the last person or the person in the middle?

It’s hard to make that judgement. Why then, do dealers typically have the whole “first and last” rule without giving any credit to the salesperson in the middle? My guess is because it’s the easy way. In an extreme example, what if 10 salespeople helped that customer before they purchased? Depending on the length of time and the dealership’s protection policy, typically the first and last salespeople would be the only ones credited with the sale and paid on it. Is that fair? Did the other eight salespeople involved in the sale really have no influence on the sale whatsoever?

I guarantee that each and every one of those salespeople influenced the customer in some way – whether that was to build trust, explain features, answer questions, go on test drives or whatever – they all played a part in guiding that customer towards the desired final destination… a sale. It would be difficult to calculate how to split a commission 10 ways, or determine which salesperson had what amount of influence. I get that. It’s hard and the easiest way is to simply stick with first and last.

OK, so attribution is difficult enough with salespeople. But what about everything that happened that drove that customer to your dealership?

When we dive into the digital world of sales attribution, many dealers tend to follow a similar path. Keep in mind that most dealers get data from individual vendors and that bias can certainly be reflected in the data. For example, a third-party listing site may take credit because the customer converted on a VDP form, or called a tracking number. Or a widget company would take credit because the customer converted on their widget.

The fact is that not one singular entity is ever responsible for the entire customer journey and, because of that, no sale can be fully attributed to a single source. The customer’s car buying journey today encompasses multiple touchpoints and each and every one has some influence in that customer’s decision about which car to buy and where to buy it. Yet I see dealers continue to make decisions based on what are, in my opinion, erroneous attribution models.

The majority tend to fall into “first-click” attributors who believe that only the first touchpoint should be credited with the whole sale. Then there are the “last-click” attributors who believe the last touchpoint should receive all the credit for the sale. These attribution metrics are certainly an EASY way to make decisions about which vendors, listing sites, or media to allocate budget to. However, neither will help you make a truly informed decision. In fact, subscribers to either one of these models may actually be harming themselves by cutting out a touchpoint simply because they believe it has no influence on their buyers when in fact it does. This makes their marketing strategy less effective, resulting in decreased sales.

So, if “first-click” and “last-click” aren’t the answer, then what is?Unlike the salesperson attribution dilemma, digital marketing is quite the opposite. With digital and/or traditional media, the dealer pays for exposure before any sale is ever made. Having data on how each and every medium affected any particular buyer is paramount in making the most effective and cost-efficient use of your ad budget. Today’s technology enables you to do this. It’s called a multi-touch attribution model… and it’s something worth paying close attention to.

The philosophy of this model is that each and every touchpoint the customer visited influenced the sale. Yes, some may have influenced that sale more than others, but each one played a part. Knowing how much influence each touchpoint had on that specific buyer’s road to the sale enables you to make truly informed and educated decisions with your advertising dollars.

Consider changing the way you make decisions. Perhaps it is not such a great idea to rely purely on vendors who want to convince you that their solution is wholly responsible for the sale – that will never be true.

With the right data – and that data is available – you can track the customer’s entire journey (even the transition from offline media to online) and decide where best to allocate advertising dollars. First and last will never be accurate and are not the best metrics to influence marketing decisions.

In today’s world consumers are influenced by many factors – both on and offline – and knowing which of these stops on their journey are most influential will help you make decisions that produce true results, not easy answers.