Don’t Be Fooled: New Google Attribution Announcement is NOT a Silver Bullet

Google's announcement appears to be another walled garden move that will over-attribute results to them. 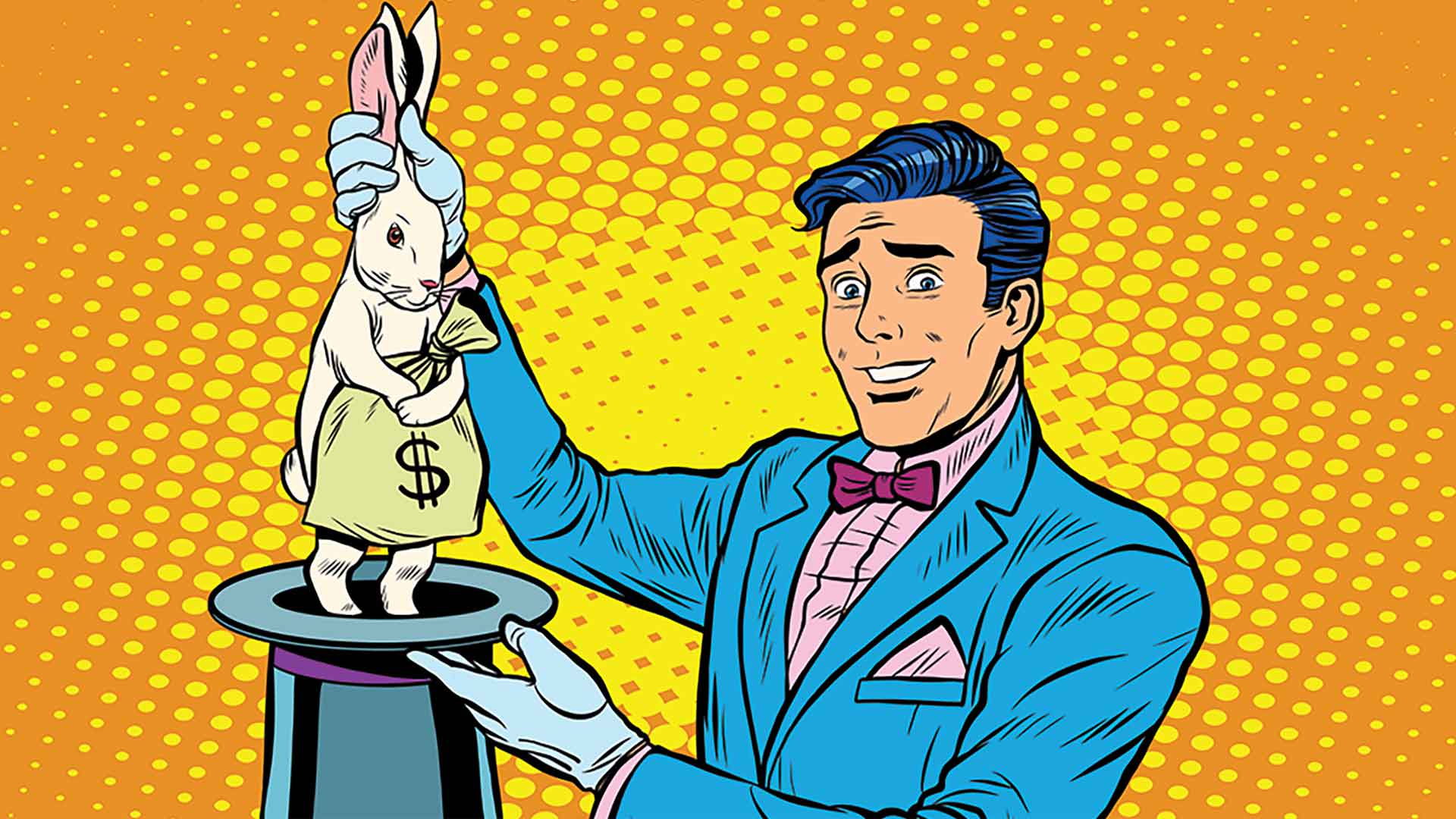 I’m sure many of you have heard about Google’s new attribution offering as there has been much buzz about it lately – but don’t be fooled as this is not a silver bullet for auto dealers – in fact, FAR from it. Let me explain:

Last Tuesday, Google announced an integrated reporting feature named Google Attribution. According to Google, this feature will integrate Google Analytics, AdWords and DoubleClick reporting, shifting from their past attribution model of last-click, to a multi-touch attribution model called, “data-driven attribution.”

The announcement stated that this feature will be free. As Google Attribution is still in beta, and not yet rolled out to all users, it’s difficult to say exactly what features and data will be available. However, there is one thing I can say – this feature is not designed to bring better transparency, but rather to reinforce that advertisers should be spending more with Google!

While I applaud Google’s desire to improve, and to report using a multi-touch attribution model,it appears to be another walled garden move that will over-attribute results to them. It’s also a massive stiff arm to third-party auto sites. And, it’s of little benefit to those dealers who realize the value of data which a truly unbiased multi-touch attribution brings.

Why do I say that?

First, Google’s attribution channels still won’t organize traffic in a way that’s actionable for auto dealers. The data will still be organized in a way that highlights conversions made by Google properties. Second, they will still only include spend data for Google properties. This means you won’t be able to assess the efficiencies of advertising made through third party auto. And lastly, it won’t include view-through data, which is vital for dealers in understanding if their marketing efforts are working.

These days, many consumers simply don’t click or convert, they just go into the dealership. Without view-through data, you wouldn’t know that the customer visited a third-party auto site, discovered the vehicle and then came into your dealership. You could then draw the conclusion that the third-party solution isn’t producing and cut a marketing partner that, in fact, has substantial influence in the buyer’s journey.

Please realize that Google is just another vendor in the auto industry. That’s why they have an entire automotive team, speak at automotive conferences and cater to other automotive vendors. It all boils down to the fact that the automotive industry is very lucrative to them.

I believe the reason most dealers don’t consider Google a vendor is a simple one: many of them don’t write checks to Google! In essence, however, dealers are writing those checks to Google – albeit through their ad agency, SEM provider, or other automotive vendor.

When you look at it this way, Google Attribution is simply a vendor reporting to a dealer (or agency) how well their ads performed, while slipping in other touchpoints along the buyer’s journey so as to bring the illusion of transparency.

Google Attribution doesn’t solve any problems for dealers. It’s simply a mirage meant to enhance a false sense of security with their marketing dollars. Once again, dealers lose as they rely on the digital blind spot that Google’s tempting them with.

Google Attribution was not made for the automotive industry. It’s a step backwards in transparency and will essentially return third-party automotive sites to a click-based attribution model which, in the end, hurts dealers and denies them accurate data with which to make decisions.

At the end of the day, Google’s message to dealers is: “Trust Us!”

But, Google Attribution is simply Google grading their own homework and, even though we don’t have all the specifics as of yet, I’m willing to bet that at the end of the day Google will give themselves straight “A’s.”