Stop the Madness! Take Advantage of the Fragmentation of Modern Media to Boost Early Month Sales

People are consuming more content than at any other time in history, often with multiple devices. Dealers should take advantage of this fragmentation. 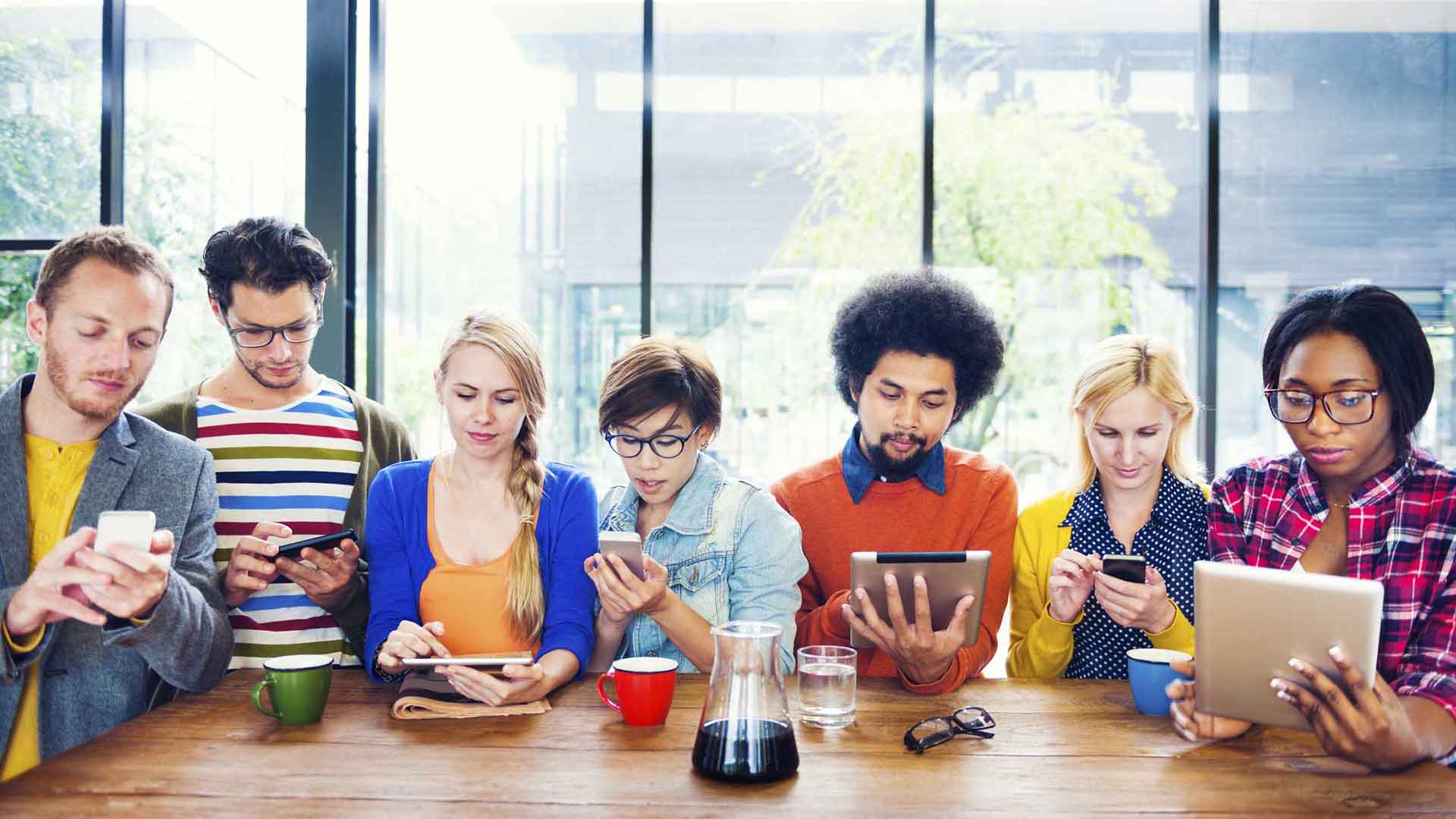 The end of the month is crunch time for auto dealers. GMs meet with everyone, review everything, go anywhere in order to avoid all-out panic mode; the marketing team crosses their fingers hoping their last-ditch ads and campaigns will bring in what the sales team needs most: those last few sales that clinch their goals. It makes sense then that dealers direct most of their offline advertising toward supporting this end of the month dash. However, this late-month cramming may create margin compression if salespeople make more concessions in order to meet monthly goals.  Although the end-of-the-month madness may not ever change, dealers may be able to lessen the madness by taking advantage of the continued fragmentation of modern media to boost leads and sales earlier in the month.

People are consuming more content than at any other time in history, often with multiple devices. This fragmentation can be used to a dealer’s advantage. Total media consumption has actually risen more than 8 percent since 2010. And while television is still the dominate channel at 177 minutes/day, the growth since 2010 has come from mobile internet consumption, which is expected to grow 28 percent in 2016.[1] So, let’s consider both the mainstays and shifts in media consumption and, specifically, how to use them to sell more cars earlier in the month. I recommend three key areas of focus to help dealers meet their goals: harness the proliferation of streaming video, comb your data consistently, and invest in and capitalize on the power of mobile.

Harness the Power of Streaming Video
Streaming video offers efficiency, nimbleness, geo/behavioral and cross-device targeting.  By utilizing recency scheduling with streaming video, dealers can engage those individuals who are showing mid to bottom of the funnel behavior in the early weeks of the month. While the core of your flight is on hiatus you can still be effectively reaching your audience. Additionally, more and more data indicates that early research moments are influenced by video.  Auto reviews on YouTube were viewed more than 3 million hours in the first three quarters of 2015, 40 percent of which were on mobile.[2] Streaming video is a win-win, for you and your consumers.

Stay Close to Your Data
Start cracking that nut early.  Don’t wait until the end of the month to get up close and personal with your data. Make sure that you are relentlessly combing your CRM, email, social and service data with the same zeal in the early weeks of the month as you would in the last weeks when you’re pushing to make goals.  Your customer relationship doesn’t begin or end with the sale.  It is only ongoing, and by assuring your customer that you’re listening you can truly offer them the best service.  By establishing that pattern you’ll find that your retention costs fall. After all, the cheapest customer is the one that you’ve already got so work to make sure they’re getting what they need from your relationship lest they wander off.

Mobile, Mobile, Mobile
Our world is quickly migrating to whatever, whenever, wherever so make sure that ANY efforts (traditional or digital) address our society’s shift to that immediacy.  Now is the time to ensure that any platform or media partner you work with has implemented fully responsive design.  Also interesting to note is that 68 percent of emails (total market) are opened on mobile devices with half of those being opened on smartphones. But here’s the rub: PCs (52.6 percent) still dominate conversion with iPhone (18.7 percent) a distant second place.  On an automotive basis, opens on desktop and smartphone are virtually tied in the low 40 percent range.[3]  The only other vertical where this is similar is Travel & Hospitality. Financial Services, Internet Services,

Media/Entertainment/Publishing, Retail (apparel), Retail (non-apparel) opens are all dominated by smartphone.  The immediacy of any engagement or purchase definitely effects the extent of how mobile is utilized. It is worth noting that mobile searches from dealership lots increased +46 percent in the last year[4] and that 71 percent of internet consumption is now mobile.[5] Clearly, the importance of mobile is only increasing, which means dealers have to give it the attention it demands.

In conclusion, dealers tend to work around and through waves and cycles. Accepting and working within this pattern to maintain continuity and even gain momentum, especially during the early part of the month, is an attainable goal. Knowing how consumers consume and adapting your marketing methods accordingly is the first step to embracing and working within the cycle in order to drive more sales (and avoid the end-of-the month madness).